WEYBRIDGE, Vt., July 3, 2020 /PRNewswire/ — Novelist, guerrilla artist, and music-maker Camden Joy returns with his second record of original material in seven months. It comes out on our nation’s birthday, 04 July 2020. It is entitled «American Love.» It can be purchased and downloaded off the Bandcamp website. 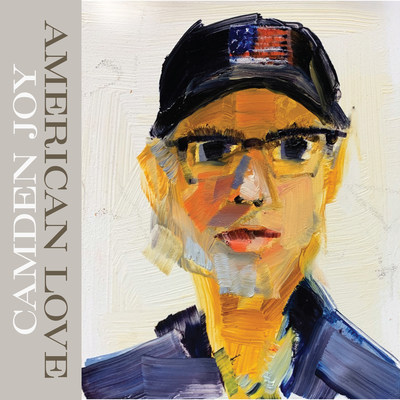 All the songs are written, produced, and sung by Camden Joy. The drums are by Lukas Lerner while his father, Mark Lerner, provides bass. The record was made during April and May of 2020 with each musician in lockdown at a distance. Files were emailed back and forth. When a song was deemed to be complete, the tracks were dispatched over to Split Rock Studios in New Paltz, who assembled the tracks and attempted, post-recording, to somehow «engineer» the sessions.

A lot of famous dead Americans collide with a lot of dying American musical styles on this extraordinarily alive release.

Seven Days of Vermont recently (05 May 2020) praised the «poignant lyrics and powerful imagery» in Joy’s last release «Updated Just Now,» while comparing its sound favorably to David Bowie, Elvis Costello, and Bruce Springsteen. (That record came out on 01 Jan 2020.)

Camden Joy is now (apparently) a «great basic crewneck» made in Portugal and sold by the Sundance Catalog («a draping heathered look and the flattering surprise of a ruffled sleeve») but Camden Joy was once just a guy who earned fleeting fame for a series of inflammatory NYC street postering projects in the mid-1990s. He also produced radioplays, and wrote and published two highly-controversial novels, three novellas, and a story collection. He was on NPR’s «This American Life.»

His story «Dum Dum Boys» appears in MacMillan’s 12th edition of the textbook «Literature: The Human Experience» (2017). His review of the rock band Spoon appears in Library of America’s «Shake it Up: Great American Writing on Rock and Pop» (2017).

Camden Joy is the pseudonym of Tom Adelman, who lives now in a very small town in Vermont.

For more information, go to www.camdenjoy.net or Joy’s Wikipedia or Facebook page. 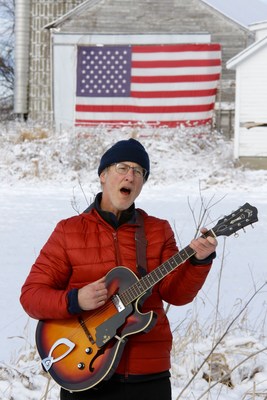